Welcome to texasdrums.org, the site that will tell you all you need to know about rhythm culture (not the band), dancing and more, from a variety of native peoples from around the world. Cultures vary hugely in the way that they have developed over time, and we will be looking in-depth at a number of them, bringing their unique styles into your world. 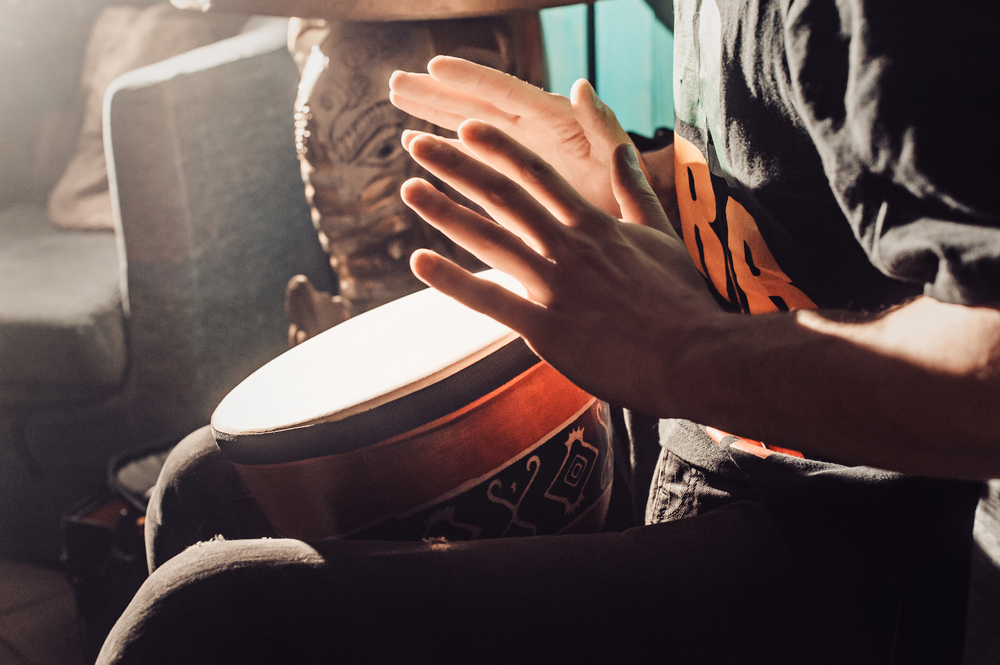 This is one of the areas of particular interest to this site. To explain further, a drum circle is simply a group of people that sit in a circle, each with a percussion instrument of some kind. Separate to people sitting down to practice for a performance, a drum circle is the final result. These circles can be as small as just a couple of players or as large as thousands; there are no rules. There are many different types of drum circle, and while the phrase was only coined in 1960s America, the practice has been going on for many years throughout the world. In particular, it is linked to tribal groups attempting to create unity.

Throughout the site we will look at a number of different cultures that have seen rhythm culture and drum circles and dancing as an integral part of their way of life. These will include West African, Haitian, Afro-Brazilian, Cuban, Middle Eastern and Native American cultures. We will look in depth at their histories and how these have influenced their sound and, subsequently, the effect it has had on us today.