Much of South America’s music has been heavily influenced by the strong beats popular in music from African tribes. This music was brought over when the African slaves arrived on American shores. However, there was also a strong Hispanic presence, which also had huge influences resulting in the music created becoming rather diverse and somewhat unique. 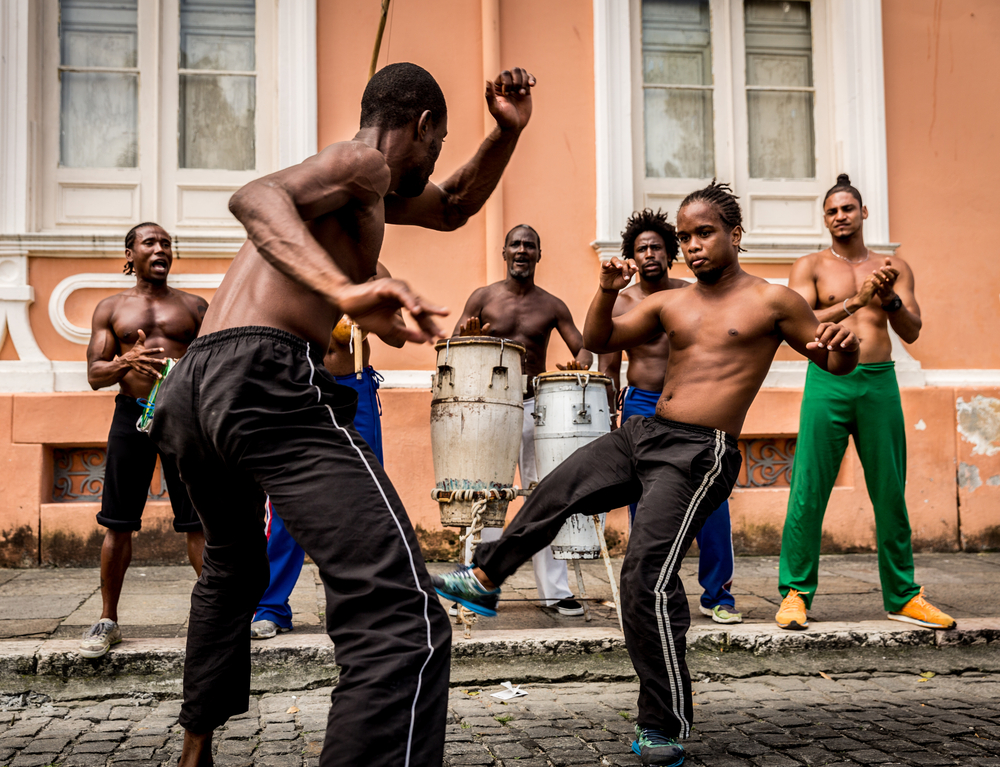 Maracatu is a style of music played primarily during Carnival time but also only in certain regions such as Recife. The music is there as a backdrop to the parades that are taking place and evolved from being played at ceremonies such as the tribal kings in regions of Africa. The music is played on large drums, shakers and also huge bells to create the sounds. During the performances, females play a predominant role and even dress as men for parts of it. As a whole, the image created is harking back to their African ancestors and as such all participants perform wearing blackface makeup.

Like Brazil, Cuba’s music is wide and varied. Similarly, a large part of the process is in the performance and dance that surrounds it. A large part of Cuban music is made up of their African heritage. In fact, a lot of African music is considered to be sacred and follow a number of traditions. Much of this is evident in the chants and dances that are still used to this day. Clave is a common rhythm pattern often used in this type of music. In fact, it is a basis for many other Cuban styles such as rumba, mambo, and salsa. It’s a five-stroke pattern that is the main heart of most Afro-Cuban music. Believed to have originated in sub-Saharan Africa, it has the same function here as it did there, to keep the music together.

Haiti too has seen a lot of influence from this type of music. A lot of the Haitian Voodoo drumming takes strong influences from this style, harking back to the emotive and complex relationships that music had on African tribes prior to their upheaval.